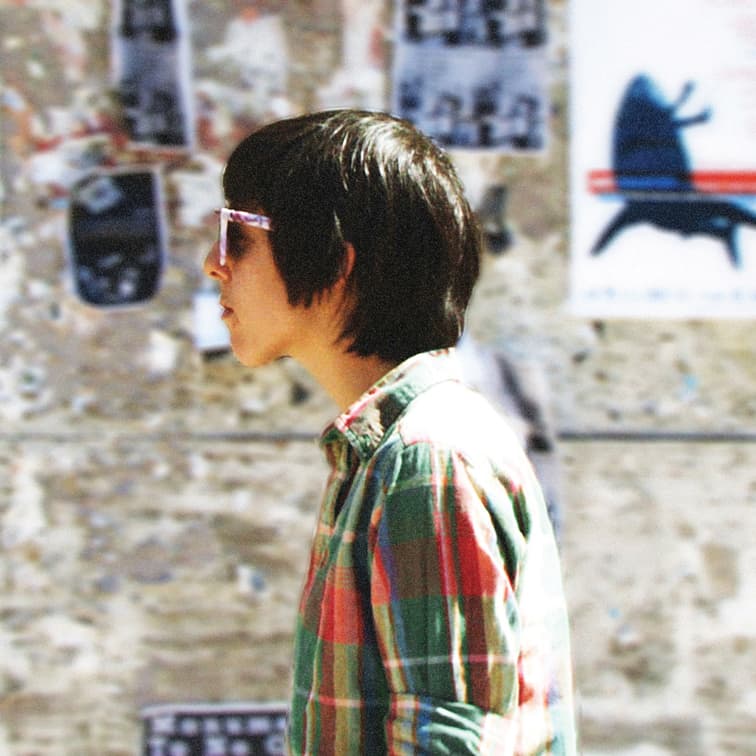 TOP 20 Documentaries of 2011 / "Austin continuously wages wars within its city limits, with music as its battleground. Echotone beautifully examines those battles by neither condemning nor sensationalizing but by letting the city speak through its inhabitants." - Paste Magazine

"Too vital for elegy, a lucid survey of a delicate cultural ecosystem" - The Village Voice

"Go see it. It's beautifully shot. It's loud. It's terrific." - Dallas Observer

"The film glided along weightlessly, a timely valentine with purpose." - Onion AV Club