Since my travels through West Africa (see Migrations below) and the journey of making Echotone, I've been completely immersed in the world of documentary and music. I am now finding myself being drawn back into the narrative, fictional space and am in development on some exciting projects. 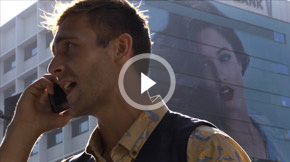 Based on the 5 stages of grief, The Suneater tells the story of a man who must shed his worldly desires in order to face his true self. Brokenhearted, Saul decides to walk 30 miles down Sunset Blvd. from downtown LA to the ocean, with chilling results. 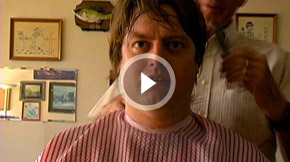 A neurotic young man becomes obsessed with his elderly barber after a random assault. 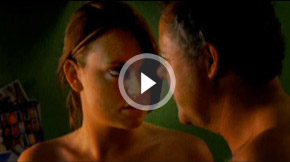 A young woman and her older lover play an experiment with each other after making love. Instead of speaking or touching, they rush out of bed to opposite sides of the room, where two desks await them, each holding a stack of paper. They must write their immediate thoughts as quickly as possible in order to tap into their true feelings on the relationship. As liberating as it seems, the game soon spirals out of control, taking a serious turn. How much honesty is too much?

Travel is a major part of my life. Though impossible to list all of my journeys here, I invite you to explore Migrations, an audio visual tour of my 2007 trip from Holland to Mali, West Africa in a beat-up Volkswagen van. I have written a novel-length memoir of this experience, excerpts of which I've included here. 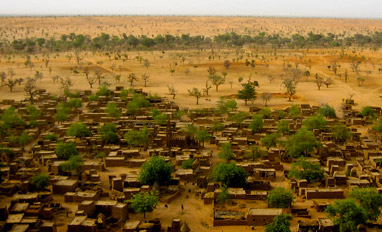 Migrations is a chronicle of what happens when young Westerners set out on a radical journey in a radical world. The story began rather whimsically, when I heard that my wayfaring friend Wes was planning a trip to West Africa in an old, beat-up van. He barely spent any time in the States anymore and when he did, it was in quick bursts, usually until he went mad with malaise. It was always about up ahead and somewhere else. When the time was right and only to those closest to him, he’d talk for hours about that time he spent outside La Paz learning Spanish over two-dollar wine jugs, or the vacuous glitter over the beach in Bali. And then Africa, always and again, Africa.

I was selected to be one of the "founding writers" of a beautiful, dynamic, and diverse storytelling website called Maptia. Ever-evolving writing and images from my time on the road can be found there. 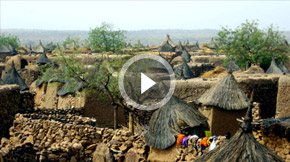 Migrations: Notes from an Overland Journey

A fictionalized version of my far-flung overland travels from Holland to Mali, West Africa. 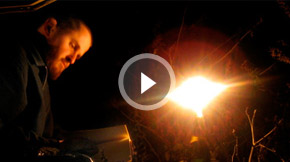 An abstract glimpse inside the daily life of a self-sustainable family we discovered living in Spanish Pyrenees. 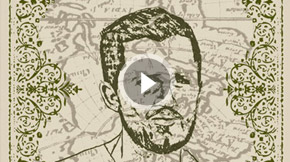 The official trailer for the Migrations chronicle.